The Blog on Meeting Room Management 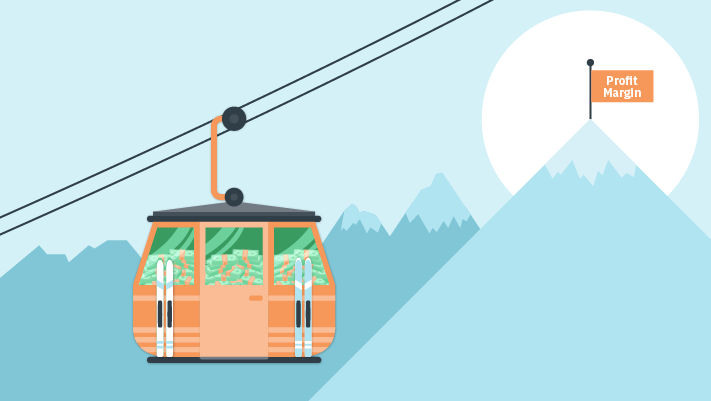 When it comes to running a business, it is all about the numbers. While most businesses look at overall revenue, there is a much more critical number all businesses should be looking at, especially those in professional services — your profit margins.

Profit margins serve several critical purposes. First, comparing your profit margins to averages in your industry serves as a benchmark. If the average profit margin is much higher, it may be time to adjust the way you do business.

Tracking your profit margin over time can highlight how strategic changes are impacting your firm's bottom line.

The Best Robin Alternative: Why AskCody is the Right Solution

In 2019, Jorge Masvidal floored Ben Askren in the fastest takedown in UFC history. A flying knee took Ben down in less than two seconds, ending the fight before it really even began.

Most fights, however, aren't a one-hit takedown. There is sparring, fighting, a few takedown attempts before a winner emerges victorious.

What does this have to do with choosing a meeting management tool, you might wonder?

Just like in UFC, there is rarely a clear winner in the first two seconds. The right tool for your company might depend on your industry, the size of your company, and a variety of other factors unique to your business.

This can get complicated and overwhelming — especially when you are trying to take care of clients and get actual work done.

We decided to make it easy for you.

This guide will help you compare Robin with the best Robin alternative, AskCody. We'll look at features, support, integrations, and a few pros and cons. By the end, you'll have a clear idea of which software will best suit your needs. 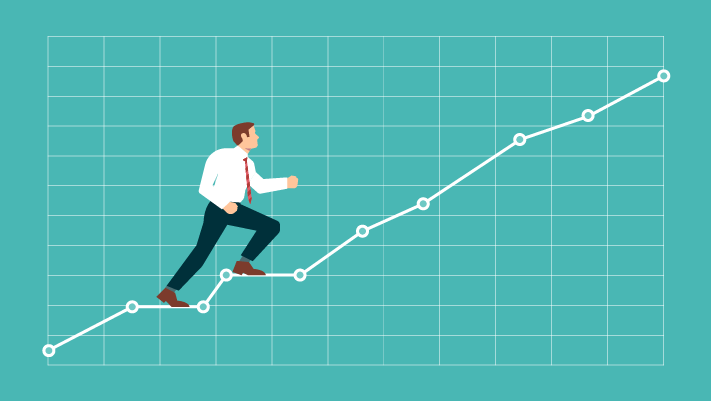 When Meghan Trainor co-wrote the popular song "All About The Bass," she didn't expect to make a dime. The 2014 song about loving your body the way it is went Diamond and launched the singer and songwriter to international fame.

As an advertiser, you know profitability sometimes has more to do with marketability than anything else. Too often, agencies let business details slide as they focus on the profitability of clients over their own agency.

When it comes to advertising agencies it's not about that bass — it's all about those margins.

Profit margins, that is.

Before we explore improving your profit margin, we need to consider if your current profit margins are accurate. 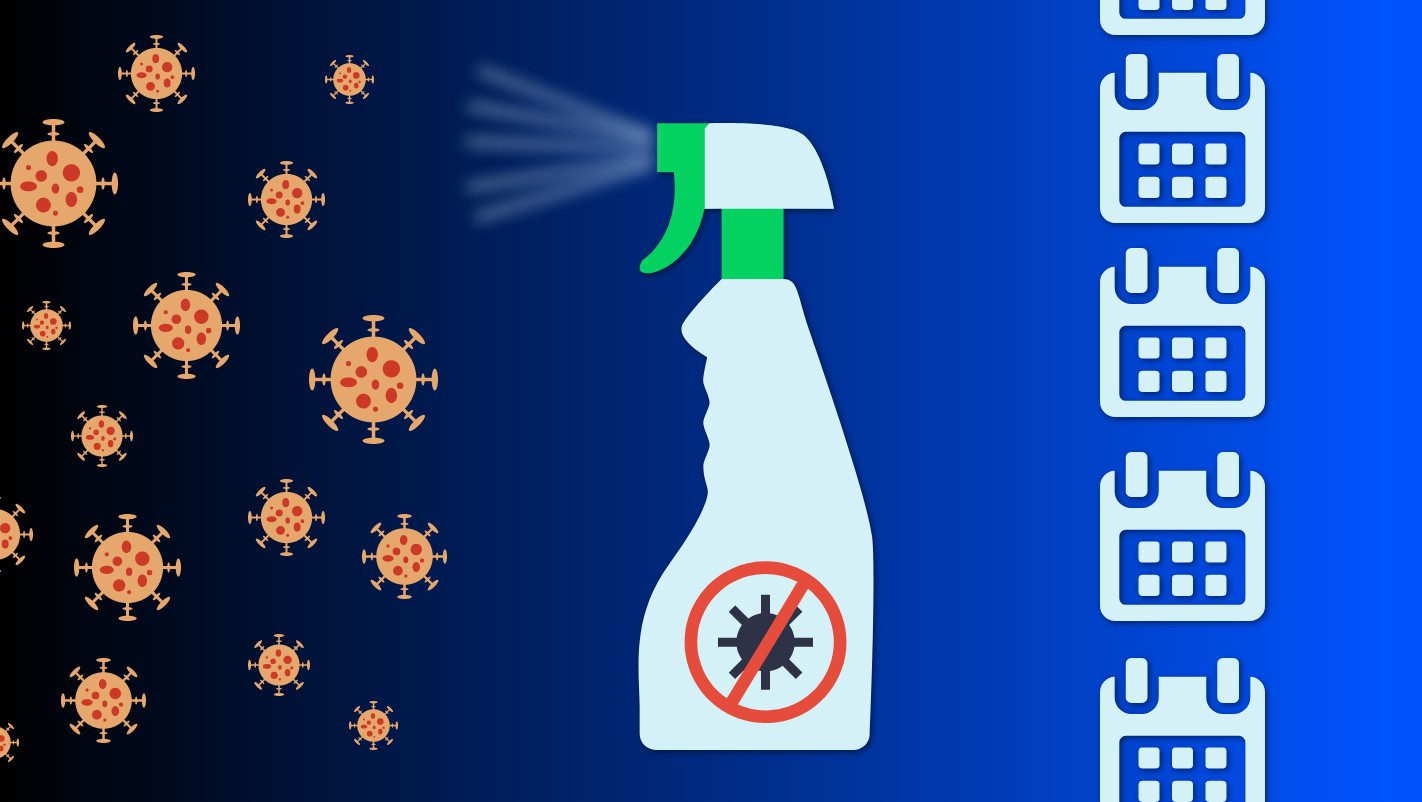 We are in these weeks all confronted by a challenging situation with the coronavirus pandemic—both personally and professionally. Many of us are staying home and are currently remote working, trying to do our best for our families and companies.

We are in a period with more or less fully closed physical offices. So this is an excellent time to reflect on what you can do to ensure the best office setting when you all come back to the physical environment you rely on in your professional life. Here are some ideas for you.

Get More Out Business Meetings with Better Meeting Facilitation 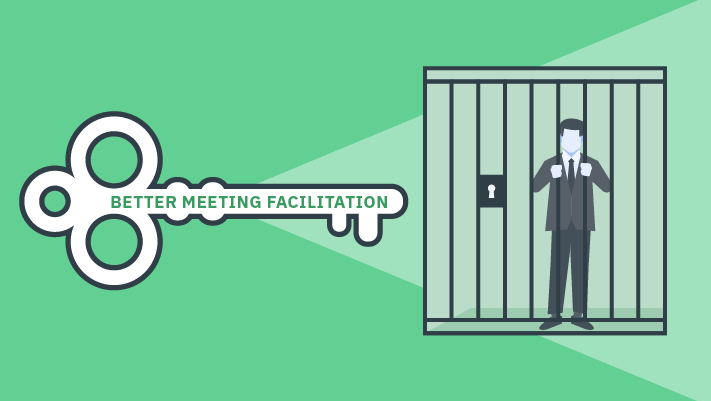 It's Monday morning. You log in to your workspace and glance at your calendar for the week ahead. There's a meeting with Joe about a project that's been going nowhere. A meeting with Jody about the same thing you talked about last week — was she even paying attention?

When your week is a revolving door of meetings, it's hard to get any actual work done. It's frustrating — but it also costs your business money.

Are you tired of being trapped in meetings that waste time and don't actually help you or your staff be more productive?

Implementing (or improving) your meeting facilitation process is the key to taking back your time. 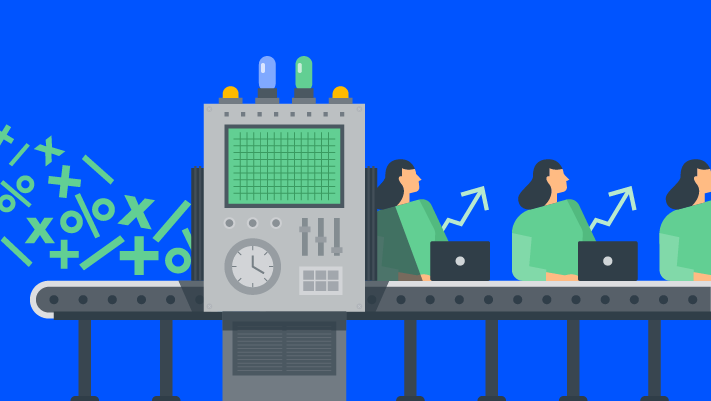 It’s been yet another busy week at the office.

Your firm has been bustling with activity and everyone has been hard at work wrapping up several big client projects.

Now that it’s time to send out invoices, you’re realizing how many hours have been whiled away at lunches, in meetings, and completing administrative duties instead of actually utilized on billable, client work.

Utilization rate is a critical metric for measuring a professional service firm’s health and potential for growth. Keep reading to learn everything you need to know when it comes to measuring your utilization rate correctly, applying it efficiently, and growing it to increase your organization’s productivity and profitability. 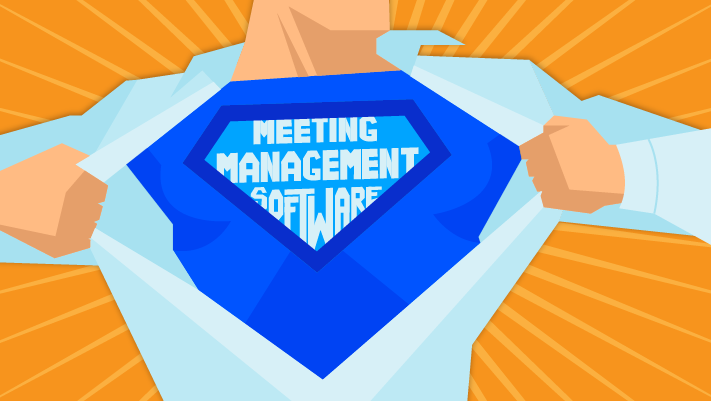 Meetings are taking over our workday. A recent study found that most workers attend a total of 62 meetings every month — which is an average of 3.1 meetings a day. At the end of the month, we spend an average of 31 hours in unproductive meetings.

In fact, U.S. businesses waste a total of $37 billion in salary costs annually for unproductive or unnecessary meetings.

What could your salespeople do with an extra 31 hours of time a month? What about managers? Customer service reps? How much could you grow your company with just a sliver of the $37 billion spent on unproductive meetings?

How to Improve CPA Firm Profitability 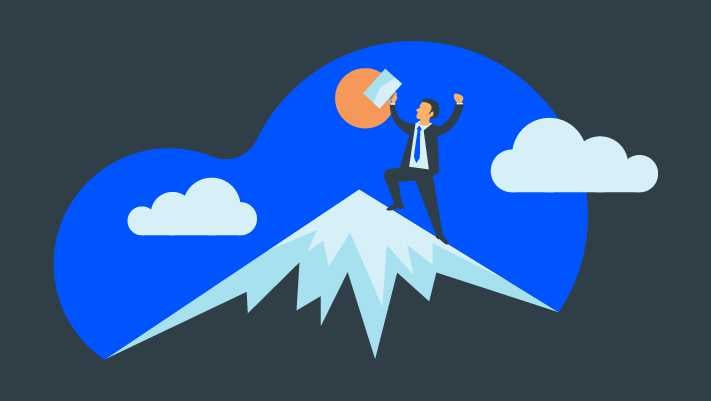 As a CPA, you are used to being under pressure. Tax deadlines, client mergers, and audits are all just part of the job.

But when it comes to your own firm's profitability, it can be easy to look the other way. Bury your head in the metaphorical sand.

Here's the thing — the accounting world is changing. The way things have always been done is no longer the path to success. Ever-growing competition, the rise of AI, automation, and the gig economy have made it harder than ever to maintain profits.

In this ever-changing climate, how can you improve the profitability of your firm? Do you double down and find more clients? Shift your niche? Offer a broader range of services?

What if I told you there was a way to increase CPA firm profits by doing less?

The Real Cost of Meetings & How Meeting Management Software Can Help 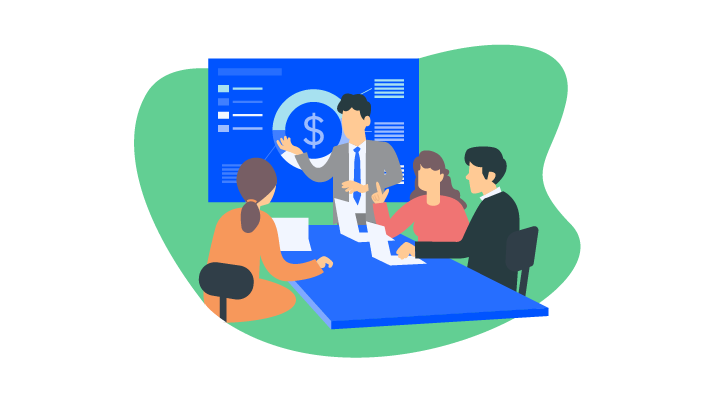 Meetings are a fact of life in the business world — and they can certainly be useful.

They serve as a vehicle for communication, give rise to innovative brainstorming sessions, and help businesses develop solutions to critical problems. They can also play a role in maintaining company culture and help employees build solid relationships with their colleagues.

Yet the average worker spends as much as a full workday every week in or planning for meetings.

Is that time well spent?

And, more importantly, how can you tell if your meetings are actually valuable or time wasters? 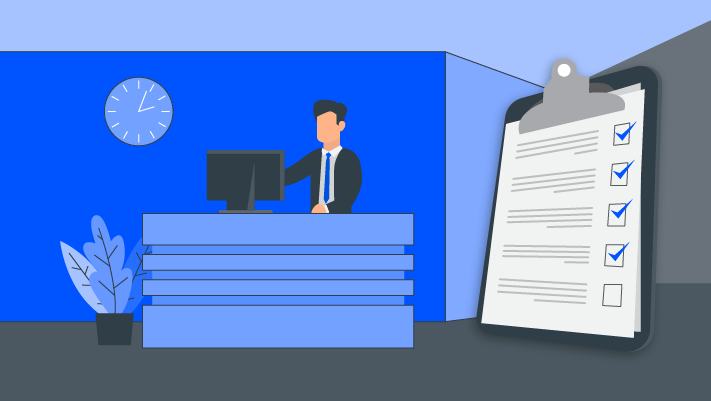 You know that old saying, “You only get one chance to make a first impression?”

That’s true with everyone you meet—and it’s also true with visitors to your office.

Guests and visitors who come to your office have expectations, and it’s up to you to meet them. The easiest way to do that is with a visitor management system that handles the entire experience from when your guest steps off the elevator to when they head back out the door, plus everything in between, like check-in, security, and navigation.

If you ever have visitors or guests coming into your office, you need a visitor management system. But what if you’re not sure how to choose one that’s right for your office needs?

Visitor management systems can come with a lot of features and functionality. Read on to learn about all the options, and to see how you can choose a system that has the right features for your needs.

Continue Reading
« Prev All posts Next »